Thanks to the sudden disappearance of all triple A batteries from the shelves of the stores in my home town, I've managed to miss out on delivering unto you guys a bunch of unboxings; since my last update, I managed to get my hands on figma Kawamura Yuu (who comes with THE BEST accessories!), figma Sengoku Nadeko and an awesome PVC figure of Nekomura Iroha! You guys seriously don't know how much I love Iroha. :| So when I saw she had a cheap PVC statue of her Kittyler outfit, and that it was going for about £15 on Mandarake, you can bet your ass that I placed a order every time she popped up until I managed to get one. Right now, she's sat on my computer desk and I can't help but grin when I look at her. XD

Also, I managed to snag figma Kuroi Mato from the BRS OVA off Mandarake (seeing a trend? XD) for 5880 yen including shipping so hopefully, she'll have an unboxing soon!

As an apology for being so late with figma Homura's review, have some crappy photos of Iroha I took with my DSi just now. Sorry for the awful quality, they're the best I could do! 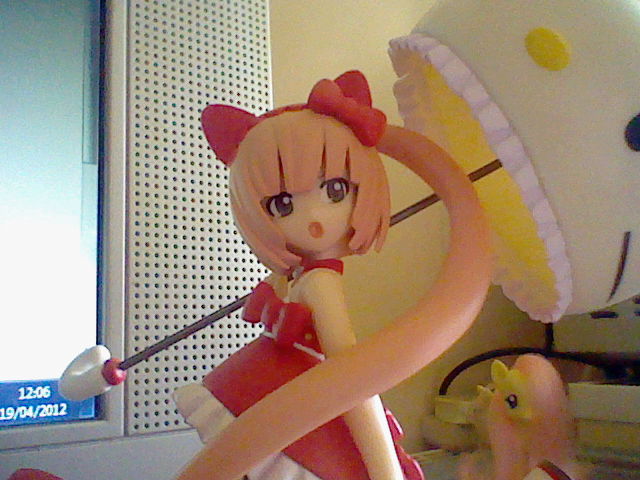 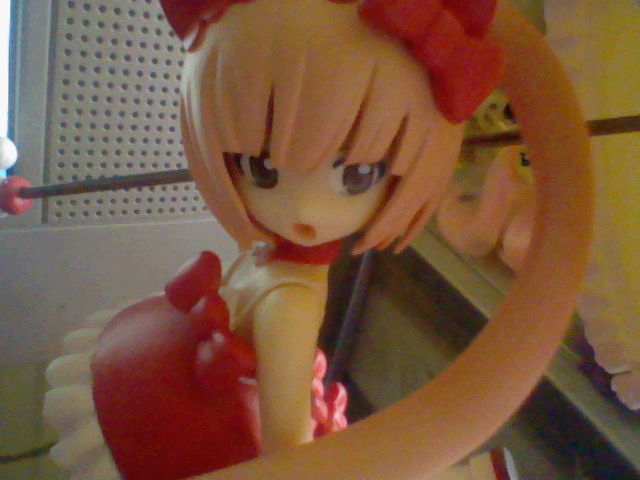 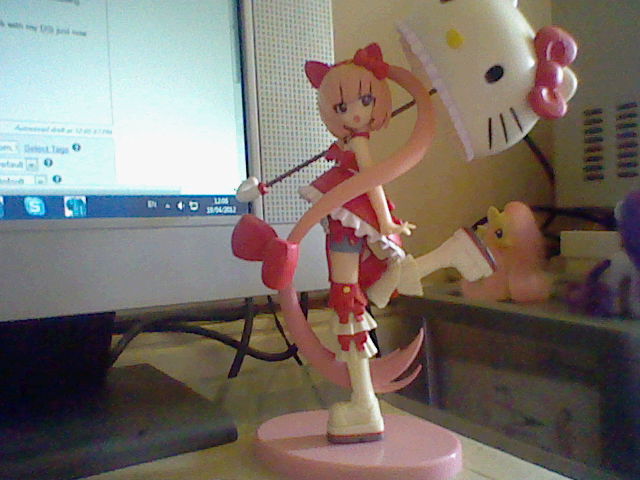 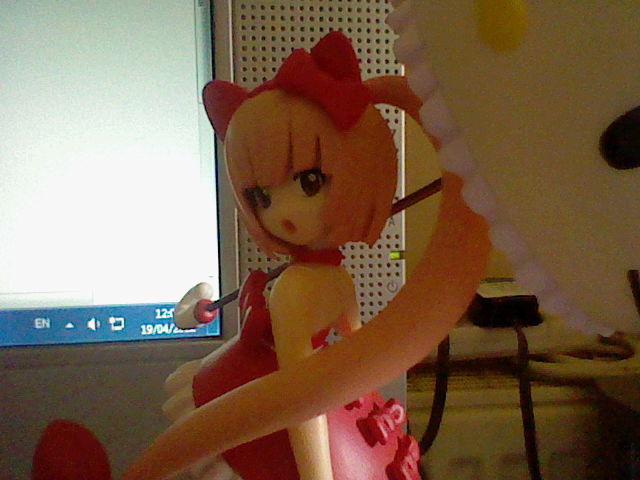 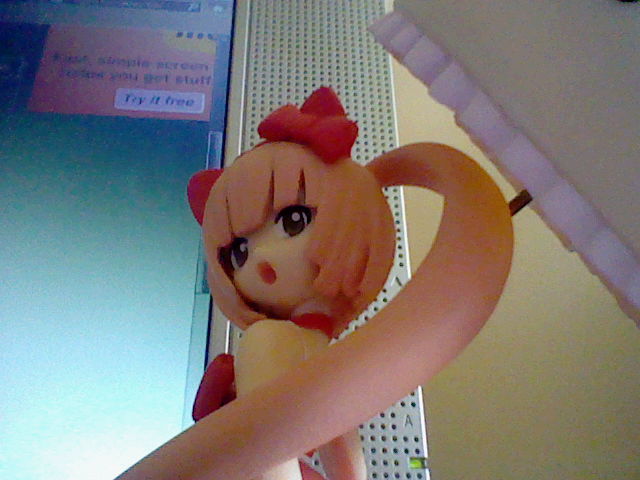 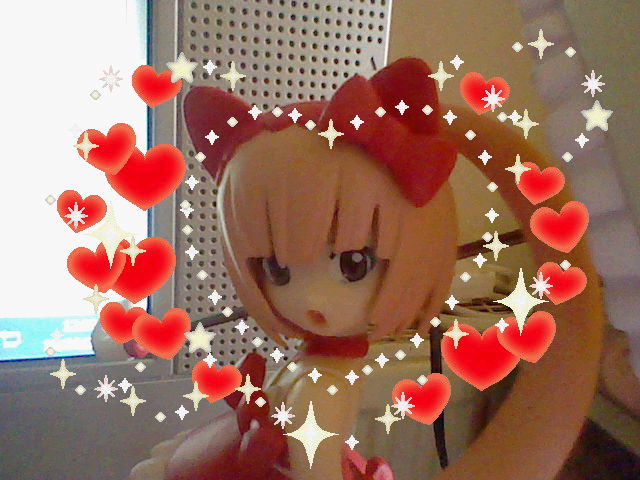 Lastly, after I've reviewed figma Homura, who should I review next? Pick in the poll below!

Open to: All, detailed results viewable to: All. Participants: 13

Select a figure below!